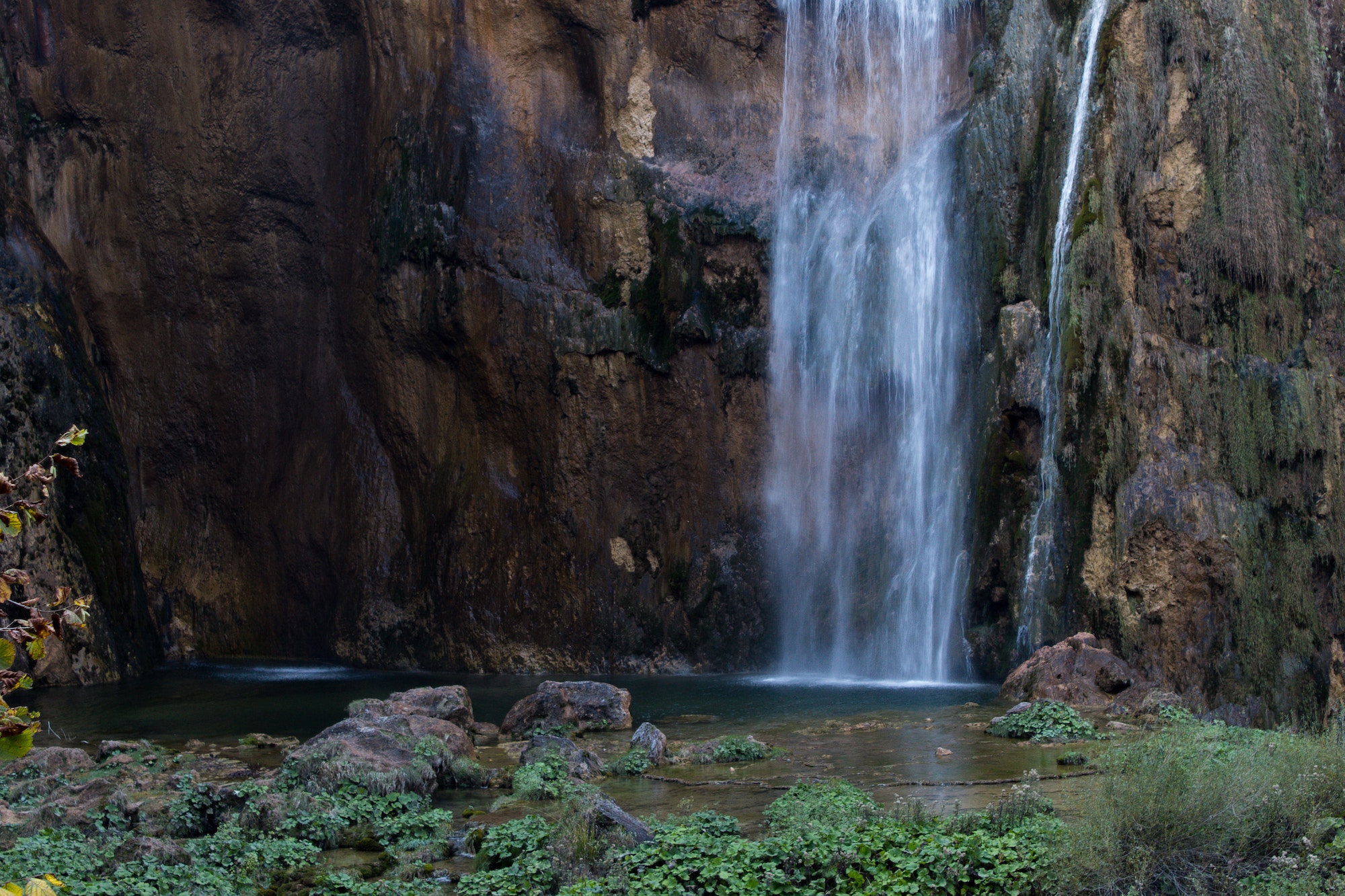 Breathtaking national park – UNESCO protected since 1979. – is one of the most famous excursion areas in Southern Europe. Situated approximately halfway between Croatian capital city Zagreb and Split, Plitvice lakes are an absolute must see destination in Croatia! By the distinguishing beauty of its lakes and waterfalls, national park Plitvice lakes is the perfect tour to take while you are visiting Split. The specific geographic position of the national park and distinct climate features contributed to the inception of many natural phenomena and plentiful biodiversity within this area. Join us on unforgettable 11 hour excursion to astonishing waterfalls for only 400 HRK/56€! Meeting point at Golden Gate, near the statue of Gregory of Nin – Look for our popular blue umbrella! *Inclusions: licensed English-speaking guide, transport by air-conditioned bus, panoramic train, electric boat ride, free time for lunch on the way back to Split, tourist insurance and VAT.* ** Exclusions: entrance fees** 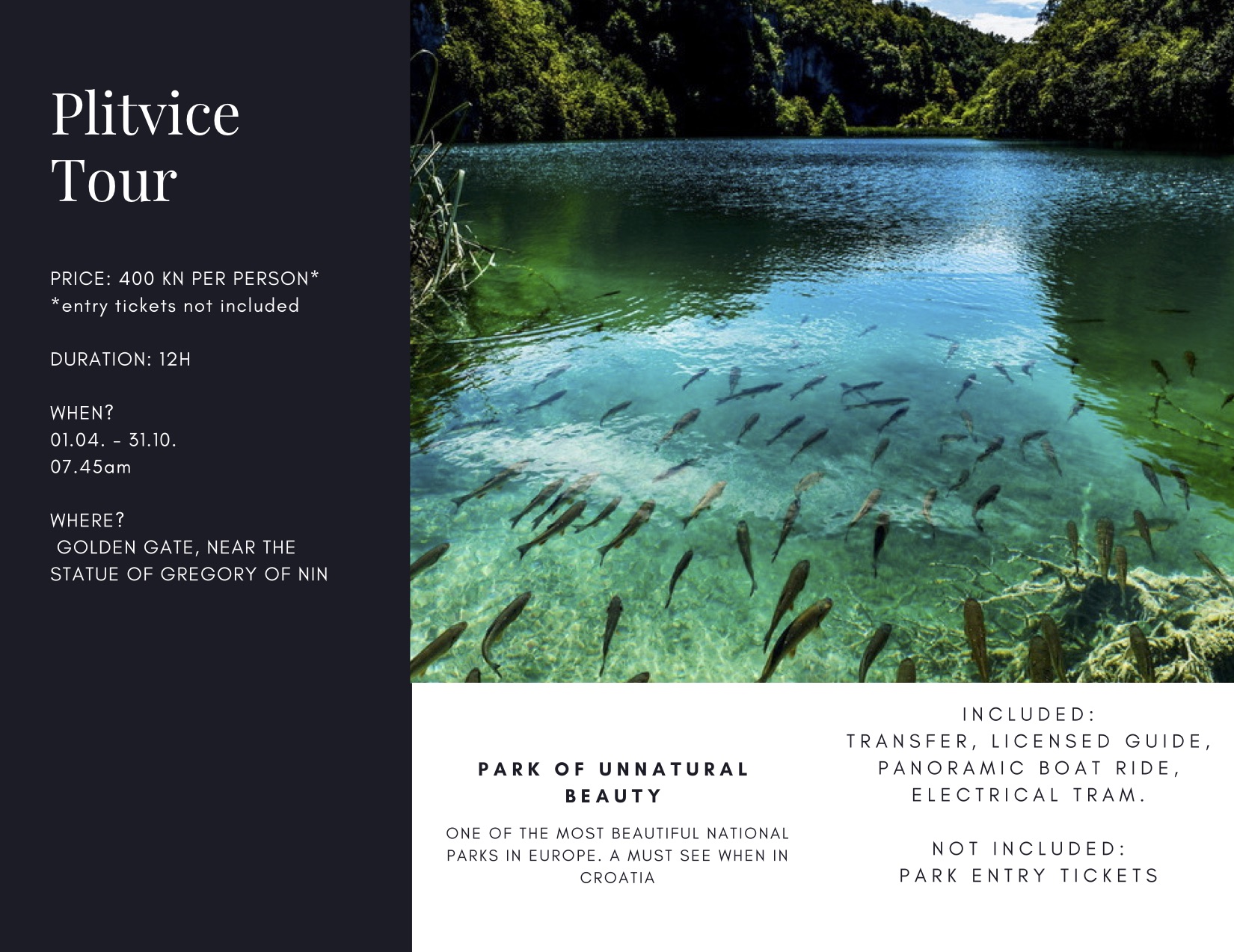